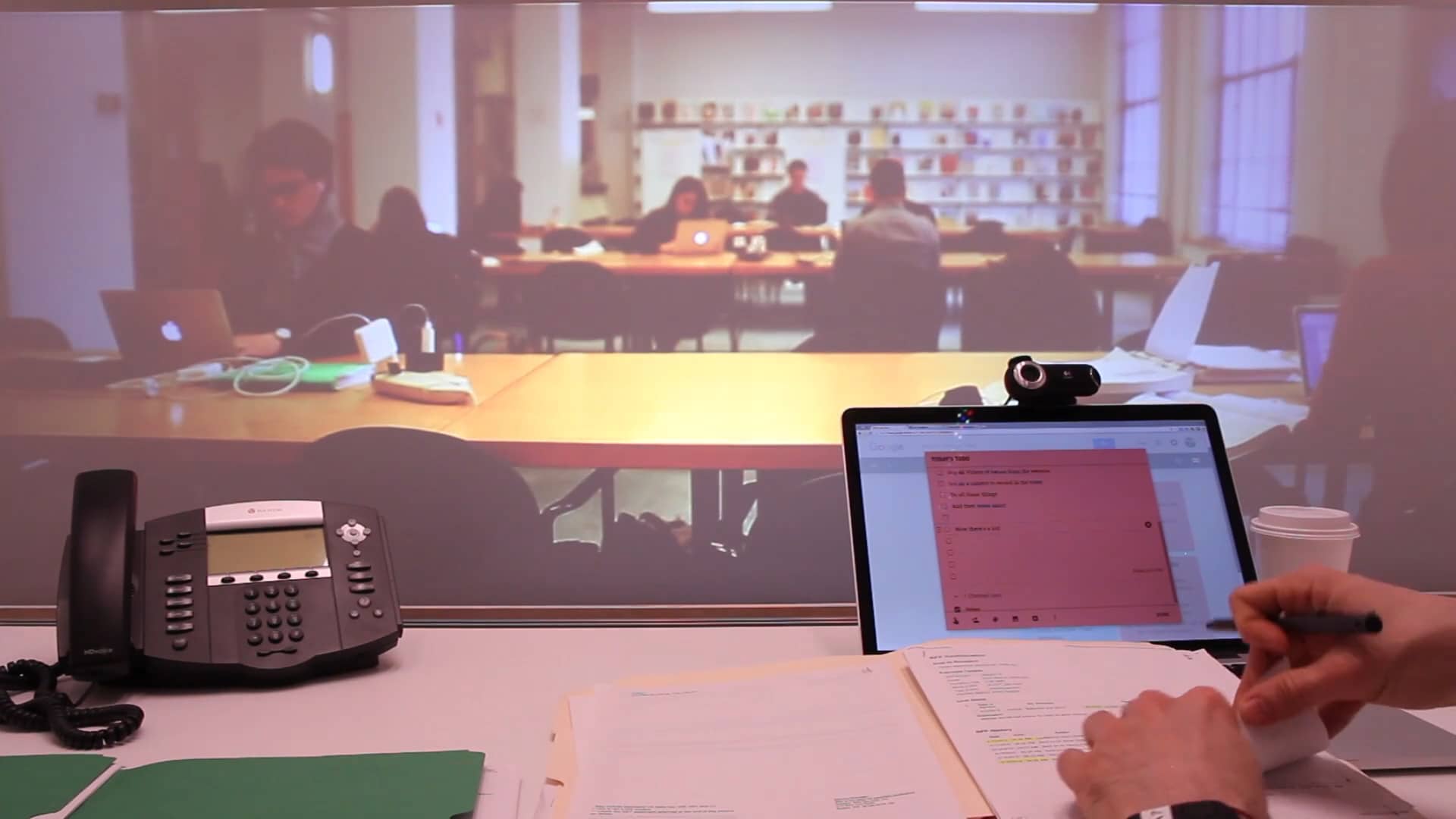 The above video is from a research lab at the MIT Media Lab called Responsive Environments. They have a really interesting article [1] about a multimodal mediated work environment.

Internet of Things has been of great buzz these days. It is interesting, but why is it interesting? Just made a project/home lighting on this project.

So, here is the scenario for the internet of things. The thing in the Internet of Things is the web controlled lights – LED strip. The “control” part of the lights is managed by the Arduino. The task of Arduino would be to “GET” data that matters and send that info to the light strip. The ways in which the LED strip can be manipulated from the Arduino can be listed as

Which makes a lot of math and logical decisions for the Arduino to handle. That is the whole point of networking these devices, now they have access to on-demand computing resources. This means we need the medium to connect the Arduino to the internet. That is done using the WiFi module which communicates with the Arduino using USART communication.

There are two ways to handle the information flow:

Low cost, easy implementation of mediated atmospheres, to make your apartment to provide sensible lighting that can help harmonize the body and mind with the circadian rhythm.