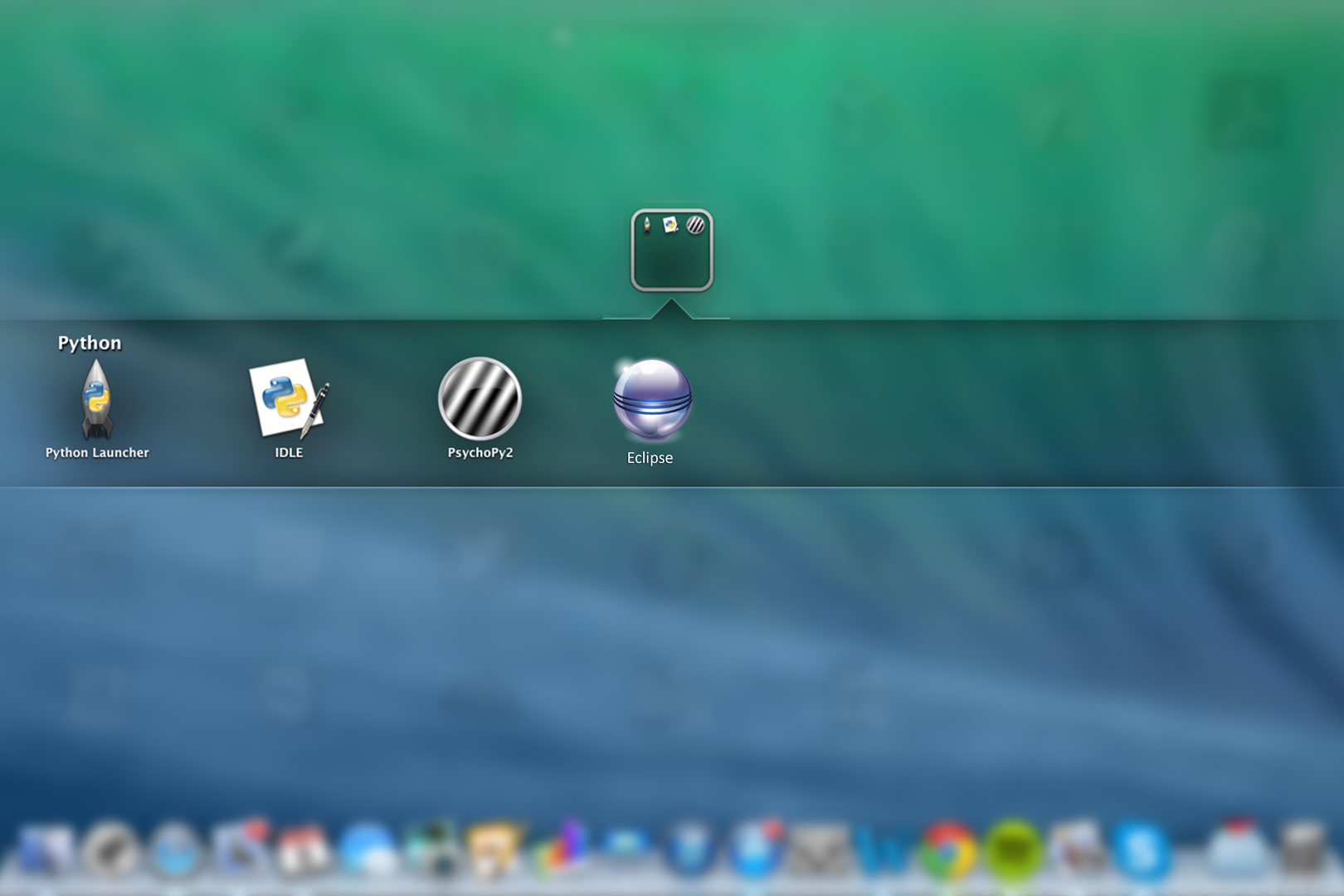 I started preferring eclipse after seeing a lot of blogs and colleagues stating it to be the best. For the most part of my development, I have used notepad and Dreamweaver and this stands far better than both of those since

A great alternate to skip this step of installing eclipse and to install pyDev would be to directly install LiClipse by brainwy which comes with the installation of pyDev. Its easier to do it if you are doing a fresh install. Recommended for osX.