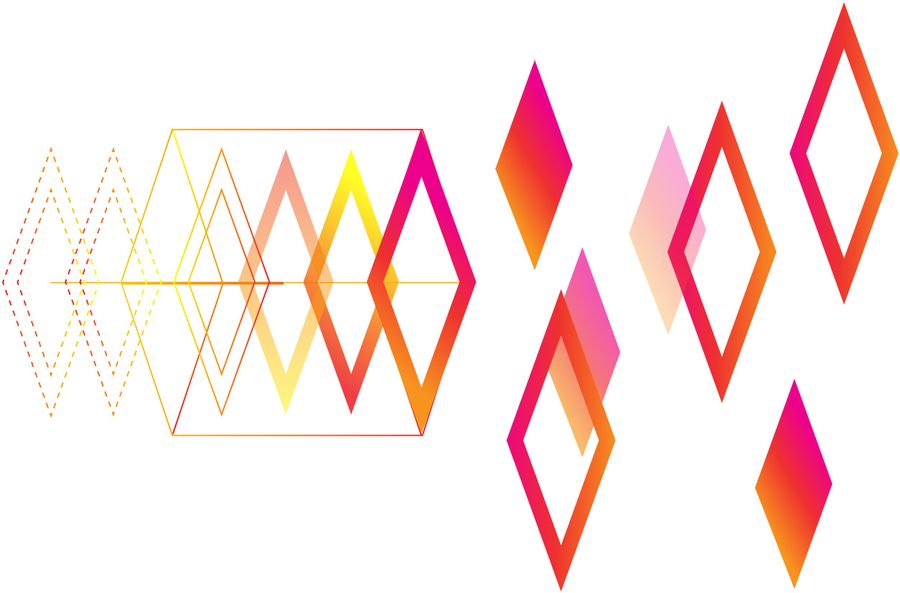 to creat DNSed, as in past tense in English for DNS. To DNS the shit out of the IoT. To create an amazing network and to overload the DNS servers. To create everything out in the open, so everything in the Hollywood movies can come true.

then, this can be described in the internet nomenclature as

this would translate to an internet name of “level.256.water.meereen.got”

usually, there is only a sensor in a an area and they are organised in cluster.

in that case, Meereen’s water tank is being referenced, and the sensor 256 is being addressed where the level is being asked for, https://256.water.meereen.got/level where level is a service provided by the sensor

It is possible to use BIND9 to build a DNS server, then create the zone records to point to the different sensors. the tutorial gives a good insight on deploying a BIND9 DNS server [3]. There are very good python libraries available in such an instance to build an DNS server and then work with their API. The following are some interesting DNS APIs for python to process DNS records on server.

In this effort, the implementation takes advantage of the REST API provided by DigitalOcean to make the DNS. as the idea is to create a very dynamic name resolution for IoT devices and this does not involve building a DNS server from scratch. The DNSed will be a library that will used in the IoT devices as well to communicate to the central server which will be further proxied to the DNS Server of DigitalOcean. This architecture would provide a method to have a better security by not distributing the API keys throughout the network on every device.

The functional block diagram below tries to describes this exact architecture