Parallel universe: Perceptions from an immigrant 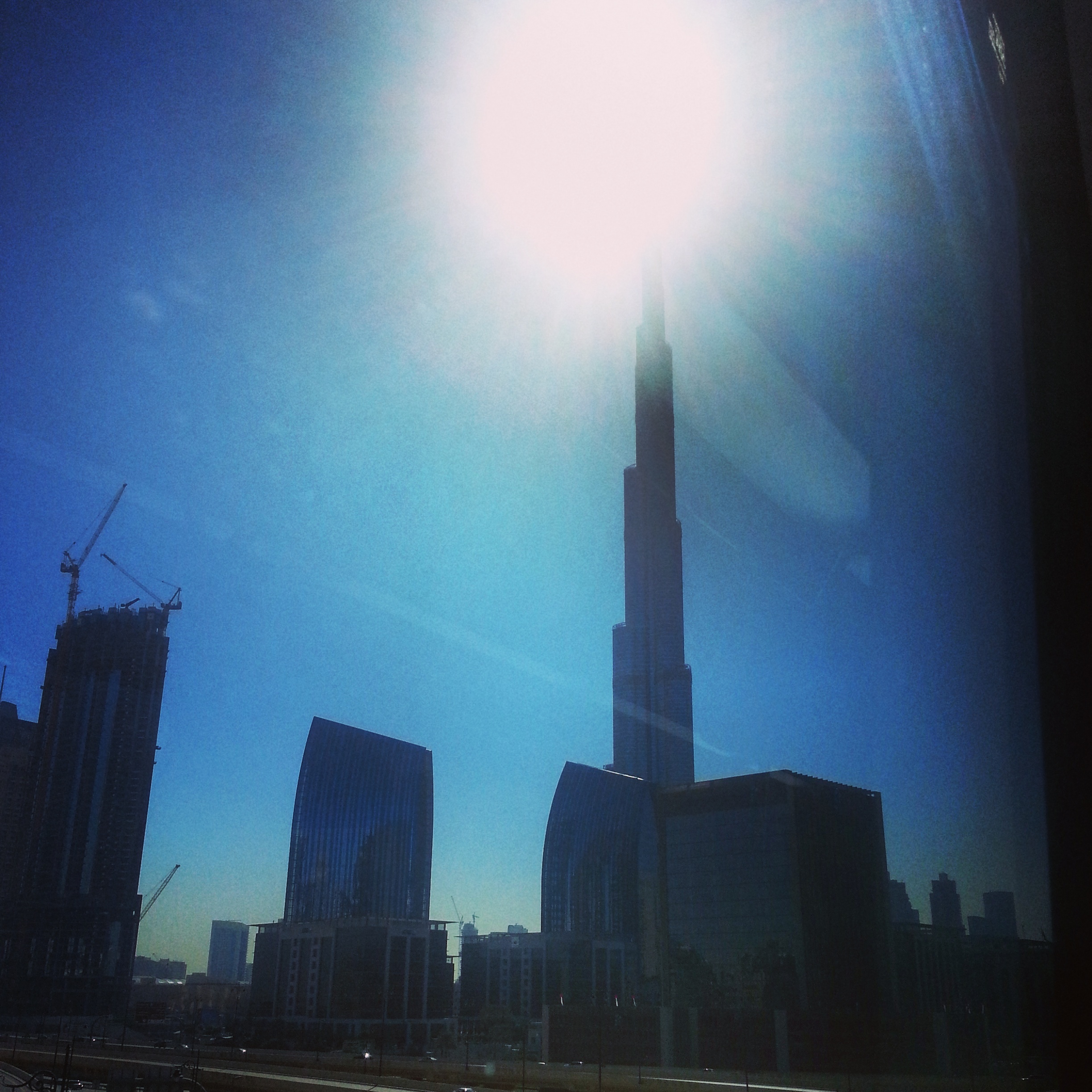 On a metro train travelling to SHARAF DG station, . It has been an intense “yesterday” seeing death, life and the decisions you make when there is a soul trying to escape this world to travel onto another.

In a different country travelling from a different country always trying to relate the whole world and its existence to the people you love. People you love being the ones you meet, the people who got you here, the ones you are born with, the ones you want to die with. This whole existence is an art and is always interpreted upon different phases that we go through as a good and bad. The balance of thoughts or the non neutrality of the mind makes every art an interpretation to experience in life.

The train is moving fast and its dark and cold. Diversity at its best. People of all sorts. Be it the  age, color, language, culture, what they wear and how they smell. I m going insane!

There is a guy who is sitting on the other side and I am trying to get a look on him trying to identify his diversity and he looks more similar to those people I was brought up with. Interesting and it changes as he gives that “I m the creepy guy” look. This moment transforms radically when he pushes out through the crowd to get out of the train. There was a whole distance to cover, while he is on the phone.

“Adutha stop thiruvalluvar” which expresses that he is in Chennai, Tamilnadu

He goes on about how this train left the previous stop and proceeded to the next stop. Interestingly for you to keep this noted, he is with no hesitation speaking about how really the train is leaving the current station in Tamilnadu, India to leave to the next one. His confidence made me feel like he was really in Tamilnadu, India.
I start to think, I start to move on into a contraption of thoughts! When I hear more of my non existent hindi about how much an item costs and all of the transactions where in Rupees.
May be this is how Chris. Nolan ended up with the most brain tickling movie script ever. What if that was a contraption of time and space. Where the exact instant of time with different spaces are layered over. It seemed like a time capsule of different spaces where I was able to feel a person who lives in Chennai and a person from another part of India and who knows the other places where, that converged together at that time.
Or
Just thinking more realistic
Or
What if the person just named all the stations like his home? Since he doesn’t want to live there!
If he is working a job that he doesn’t want to but he has to!
If they are here to save money while they work and thinking how much they spend, instead they could save it for home
What if they are stuck between which is home and what is reality?
Their souls travel time and space, their hearts break barriers, unfortunately they are still stuck there. Their freedom is their thoughts and their dream is their life. Reality is their sleep, so they love and live in their dreams. They save money for family which they probably can’t spend time with, they earn loads and still starve so they save more!
Say hi to these people, you will be touched with something that you will never forget!
Perspectives of an immigrant!