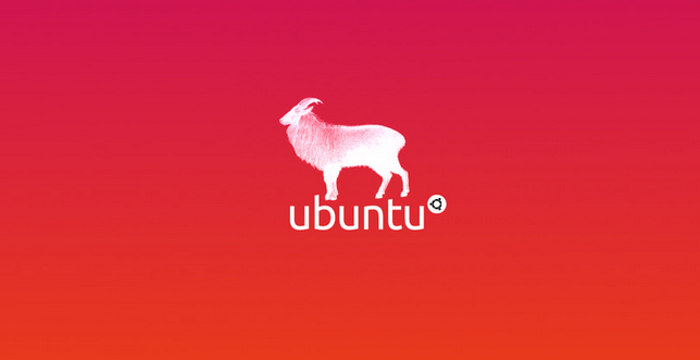 I was working with windows disk management. It somehow, with a lot of intelligence, dropped the partition that where ubuntu was installed.

Obviously, you didn’t see the problem until a reboot and Ubuntu cannot boot. Grub Boot rescue shows up. You tried the following tutorial and didn’t seem to work.

If it did work, no problem. If it didn’t then this would be the best solution

Step 1: Install a bootable windows disk. If you had a 64 bit windows and you have a osX computer. Use boot camp.

I was using a 32-bit windows 8.1 and I had to install the bootable USB using unetbootin or Install Ubuntu on the USB media

step2: Boot your PC with the USB drive

P.S. I did a Ubuntu bootable USB because my Windows 8 media didn’t detect.

This screen is a happy moment. Now install Ubuntu normally

Yup here it goes!!! U can now normally install Ubuntu and that’s the end of grub boot rescue

Note: I lost all the files/projects because the drive with Ubuntu got dropped by windows 8.1