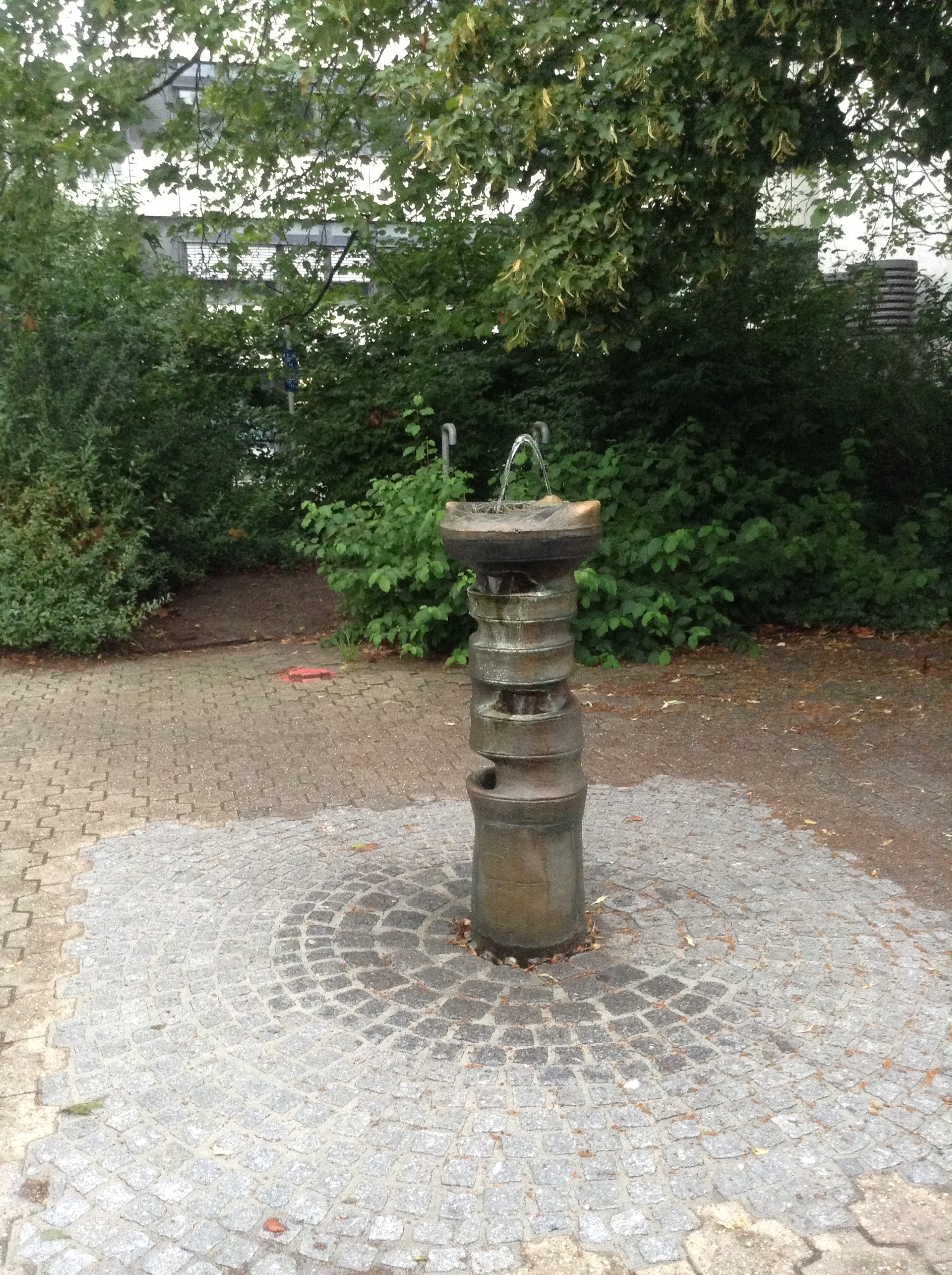 I always think how much this setup could pump out?

This is a fountain at Technical University of Dortmund.

Too much in to thinking and I was spoiled by my Statistics for Reaseachers and Engineers (SRE) course!

It made me think, why not compute. 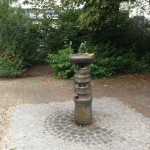 Thanks to Sakthi Thangavel for the awesome and timely picture 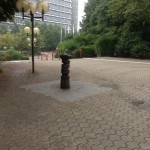 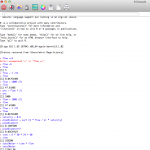 What I found is about potatoes that can be grown out that fountain running through the summer was interesting.

This was more of an academic endeavour for me.

I made a test by conducting a trail for measuring the water flow through it!

Now why not use R project for the purpose of computing?

I know its a lame for using such a powerful tool for a simple math but its not bad for getting around R!

some of the assumptions made:

formula used from www.1728.org will be implemented in R Code

A bottle was filled in 21 seconds. Winny was the time keeper. It was a 1 litre bottle. So scientifically saying it took 21 seconds for 1000 millilitres. (Please comment if you have more accurate results to take a list of values from different trails to make the calculations more robust)

The above data was to get the facts straight and may be I would use it later. Since flow rate is assumed to be constant for 6 months which is the period the fountain is in service. I want the time to be six months since it is only on during the summer and during the winter it is going to be frozen!

Let me try to find out how much water is being pumped out during the service period in the next page.